Prosjektcase
-
November 2, 2021
COSL Drilling Europa was established in Stavanger in 2005 and received its’ first rig – COSL Pioneer – in 2010. This was the first of three newbuilds; with COSL Innovator taken over in 2011 and COSL Promoter in 2012. COSL Prospector was delivered in late 2014, by the yard in Yantai, China. 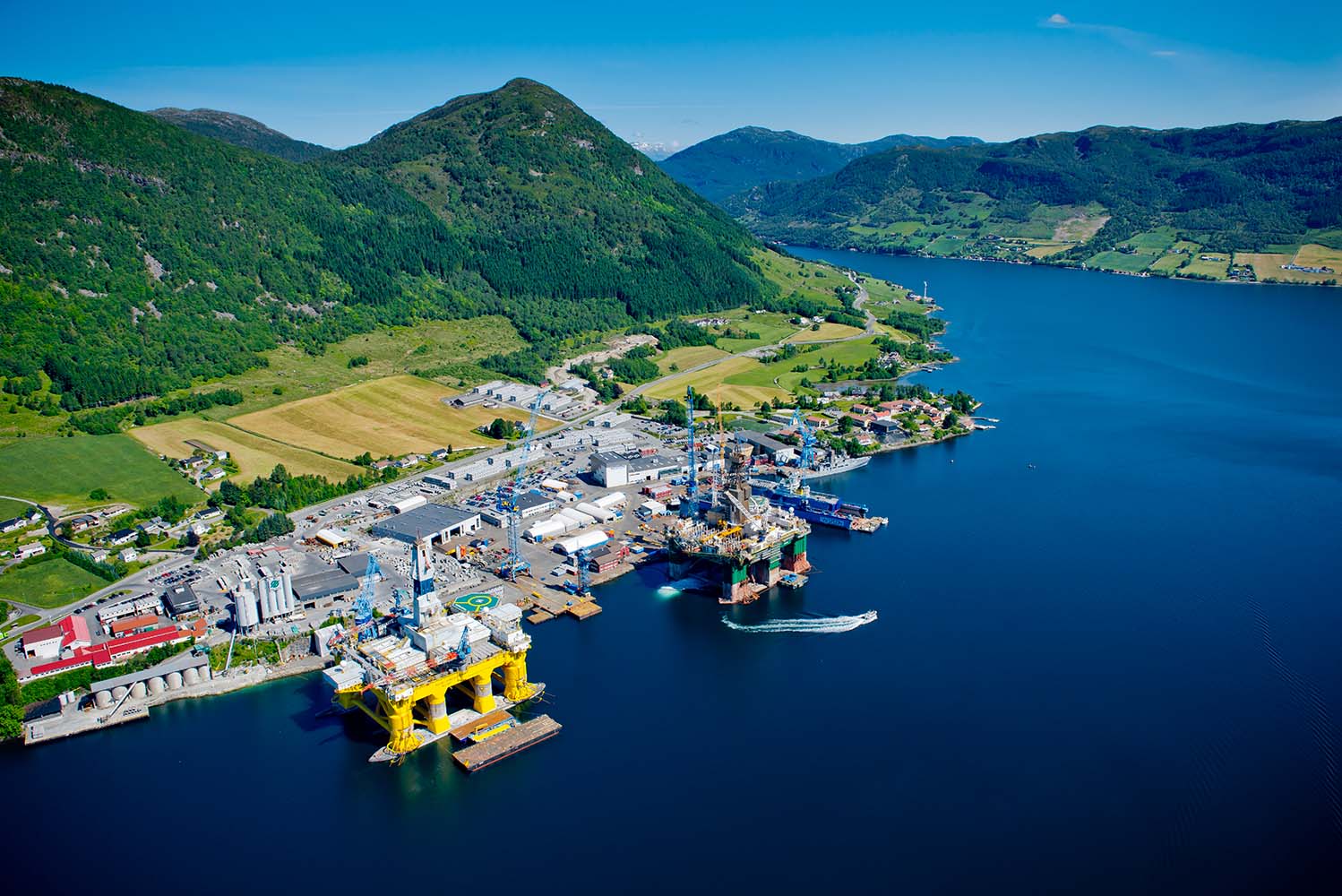 This was the beginning of a long and prosperous relationship. WPA soon received the contract for all disciplines on the rig, as well as for the next three rigs.

The work on the last three rigs was mostly done in transit from China to Norway, with Westcon Yards as the chosen shipyard. There was additional work done at the yard in Yantai, as well.

The work focused mostly on getting SUT on the rigs, as well as follow-ups of NORSOK regulations with Ptil and DNV’s classification demands.

A long list of requirements from Equinor was also implemented.

COSL Drilling Europe and WPA have a close relationship, and we perform offshore projects regularly by their base by CCB.

Our specialists are ready to start your project; Anywhere, anytime.